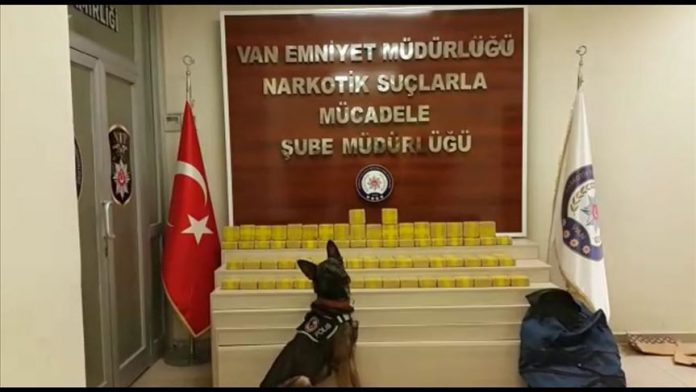 Police seized over 90 kilograms (some 198 pounds) of heroin in Turkey on Monday, according to security sources.

The anti-drug police in the eastern Van province confiscated the illicit drug when they stopped a passenger bus in Tusba district, the local police said in a statement.

During the search of bus, assisted by a sniffer dog, police found the drugs hidden in the trunk.

According to police data, Turkish security forces seized a total of 18.5 tons of heroin in 2018.

Trump: US navy to ‘shoot down’ harassing Iranian ships