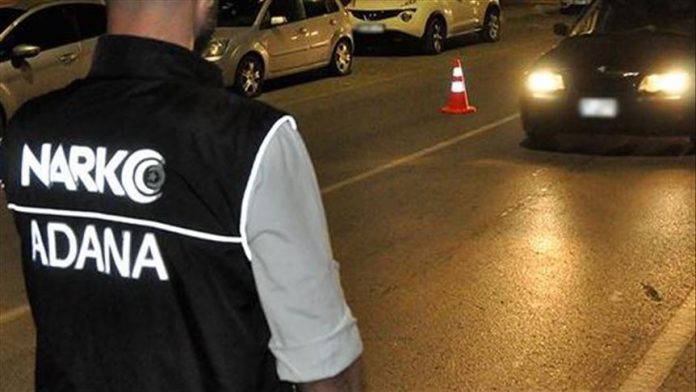 Turkish security forces seized 183 kilograms (around 403 pounds) of heroin in the country’s east, an official statement said on Friday.

The provincial police teams seized the illicit drug in Agri province when they stopped a truck having Iranian number plates, said the statement by provincial governor’s office.

During the search, assisted by a sniffer dog, police found 362 packs of heroin hidden in the trunk of the truck.

Police arrested the truck driver, who is Iranian national. A local court later remanded the suspect into custody.

The truck was also seized.

According to police data, Turkish security