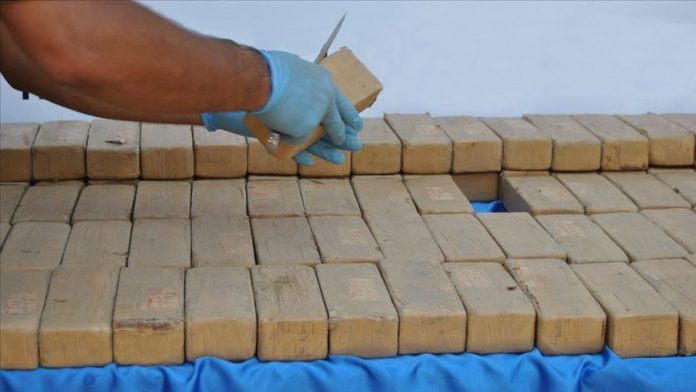 Turkish police on Friday seized over one ton of marijuana in an anti-terror operation in the country’s southeast, according to an official statement.

The police seized 1,036 kilograms (2,283 pounds) of marijuana, as part of Turkey’s Operation Kiran.

On Aug. 17, Turkey launched Operation Kiran in the country’s southeast against YPG/PKK terrorists in Van, Hakkari and Sirnak provinces, followed by the launch of Operation Kiran-2 on Aug. 27 in Mardin, Sirnak and Batman provinces. Four more iterations of the operation followed, including Operation Kiran-6.