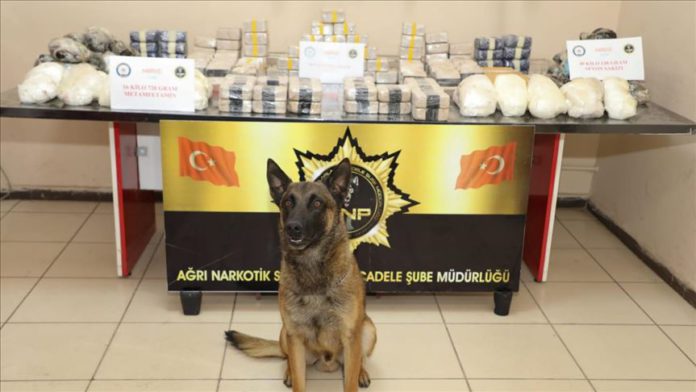 Turkish security forces seized 70 kilograms (154 pounds) of heroin among other illicit drugs during an anti-narcotics operation in the country’s east, the local governorate said on Tuesday.

The provincial police teams seized the illicit drug in Agri province when they stopped a truck carrying goods for international transportation, a statement said.

During the search, assisted by a sniffer dog, police found 137 packages of heroin, 50 kg of opium and 16 kg of methamphetamine hidden in the sleeper of the truck.

Police arrested the truck driver, and a local court later remanded the suspect into custody.

Israel's Knesset set to be dissolved