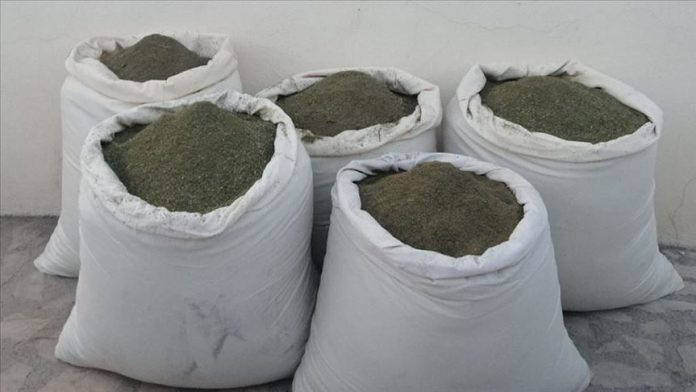 The anti-drug team of police confiscated the heroin in liquid form in the back-up fuel tank of a lorry.

Five suspects were also arrested in the operation.

According to police data, Turkish security forces seized a total of 17.3 tons of heroin and arrested more than 1,500 suspects in 2018.