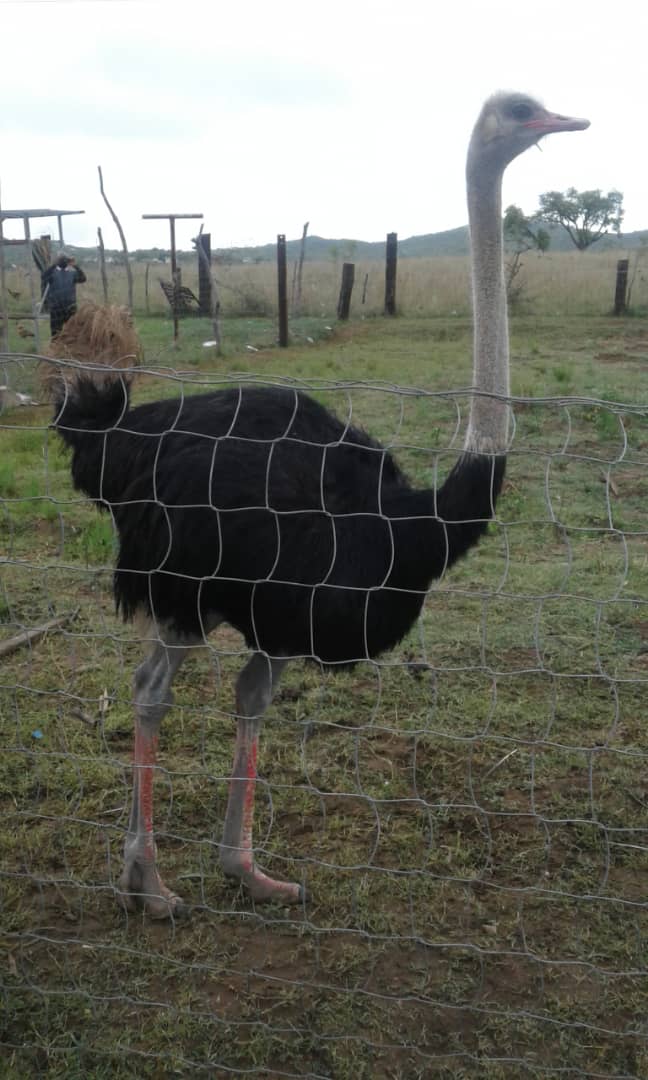 Police in the southern African country of Eswatini — commonly known as Swaziland — are knocking on the doors of villagers to seize ostriches and detain their owners.

While the police say that under the Game Act, ostriches cannot be confined or captured, people argue that only hunting was disallowed by the law.

“About 50 policemen raided my home. They were intimidating and it was like an invasion. They frightened us,” said Ntombi Simelane, a villager who had domesticated few ostriches.

She said her family had developed a bond with these large birds and their seizure has left a big void to the extent that her husband has gone into depression.

Farmers in many African countries domesticate and use ostriches for herd protection, as they are believed to have great eyesight and are very fast to chase attackers.

But the police officer Nosipho Mnguni said the authorities were getting reports that villagers were breeding these large birds for commercial purposes.

Sibusiso Nhlabatsi, a human rights lawyer said the provisions of the Game Act, which authorities are using to detain villagers only penalize hunting of ostrich.

“It [the law] does not prohibit owning an ostrich. Further on the scheduled list that prohibits from owning certain animals, ostrich is not amongst those animals,” he said.

He said the police in league with Big Game Parks — a private non-profit trust which manages three-game reserves in Swaziland – are harassing villagers unnecessarily.

Mick Reilly, conservation and security executive at Big Game Parks said his organization along with police were jointly enforcing the law to disallow people keeping protected specifies in their backyard away from their habitat.

In a written statement sent to Anadolu Agency, he said the Games Act applied to the whole of Eswatini.

“While some persons may plead ignorance of the law, this, unfortunately, is not a valid defense,” reads the statement.

On the allegations of villagers that his organization does not allow them to obtain permits to keep ostriches, he said the practice has been temporarily suspended as large-scale violations and illegal trade of animals was reported.

Chairperson of Swaziland Justice Agenda, Sivumelwano Nyembe, pointed out that wildlife management has become an issue in the kingdom.

He said that the official body Eswatini National Trust Commission (ENTC), designed to take care of wildlife is regulated by different relations and has limited powers.

But the private entity Big Game Parks has been given limitless powers under the Game Act. “The superior Game Act gives the private trust sweeping powers over custody national conservation management. This is a problem. Unlike ENTC, Big Game Parks is not answerable to parliament,” he said.

Reilly, however, said that keeping wild animals requires permits from the Wildlife Department, which comes directly under the office of the king.