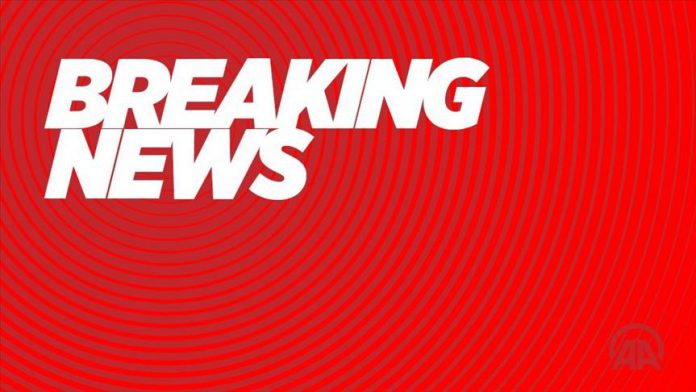 The detainees include one Turkish citizen.

The employees were taken to an unknown destination.

“The raid to the Anadolu Agency’s Cairo office last night by the Egyptian security forces and the detention of some of the office workers without justification is an act of harassment and intimidation against the Turkish press, we strongly condemn it,” Turkish Foreign Ministry said in a statement.

“This act of violence against

Turkish machinery exports at nearly $15B in Jan-Oct