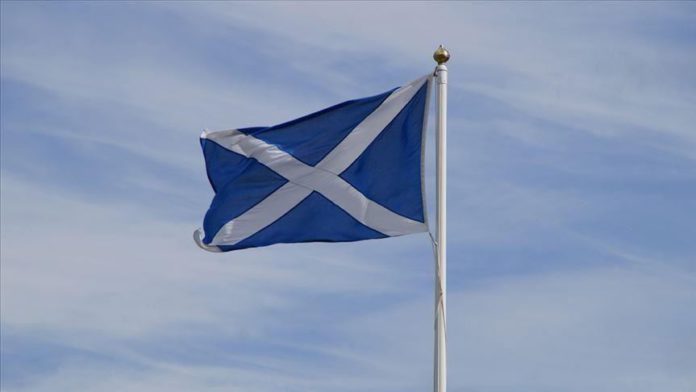 Scotland’s largest city Glasgow was the center of a major incident with reports on Friday saying that at least three people were stabbed to death and a police officer also stabbed.

Police swarmed the city center and armed police were seen storming a hotel there on a road called West George Street, which has also been shut down.

Local media reported that police were forced to shoot a suspect.

A woman called Louisa told local media: “I saw people treated with blood on them. People coming out of the hotel with police shouting put your hands up. There were police cars and ambulances all over the street.

Greater Glasgow Police said: “Emergency services are currently dealing with an incident on West George Street in Glasgow. The street is currently closed off and the public are asked to avoid the area at present. The situation is contained at this time and there is no danger to the general public.”

The Scottish Police Federation tweeted: “We are aware of reports a police officer has been stabbed in an incident in #Glasgow city centre. Our officials are in attendance to provide all necessary support. Please allow our collages the space to do their jobs. Further updates will be provided when we are able to do so.”