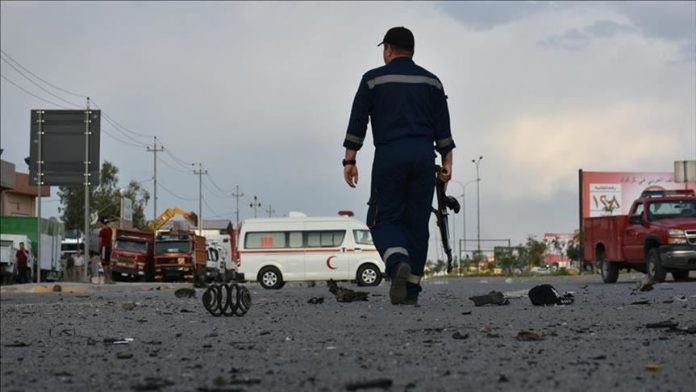 A police officer in Iraq’s Kirkuk province was killed early Monday in a terrorist attack by Daesh/ISIS.

The terrorists targeted a federal police observation post in southern Kirkuk, according to a statement by Kirkuk Police Directorate press officer Afrasyav Kamil.

Recently, the number of attacks on security forces in Kirkuk, Mosul, Anbar, Salahuddin and Diyala provinces have increased considerably.

But the terrorists still have a presence in the