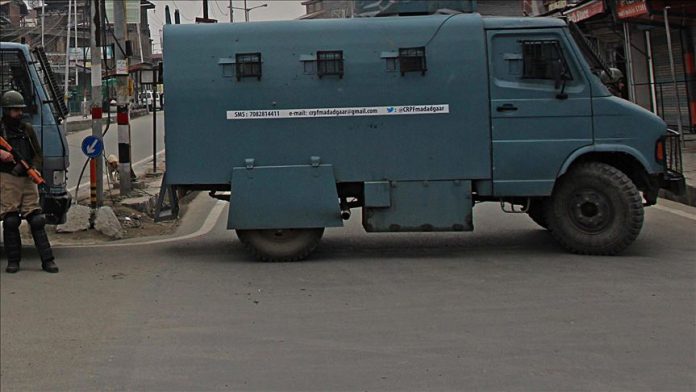 A police officer in India-administered Kashmir was arrested while allegedly transporting a most wanted militant in a car, police said Sunday, bringing into focus his alleged murky role in the 2001 attack on Indian parliament and subsequent controversial hanging of a Kashmiri man, Afzal Guru.

Deputy superintendent of police Davinder Singh, who was currently posted with the anti-hijacking unit of the police at Srinagar Airport, was arrested by the police at a check post in southern Kashmir’s Kulgam district on Saturday afternoon, Vijay Kumar, inspector general of police, told reporters at a news conference.

US keeps aircraft carrier in Mideast over Iran threat