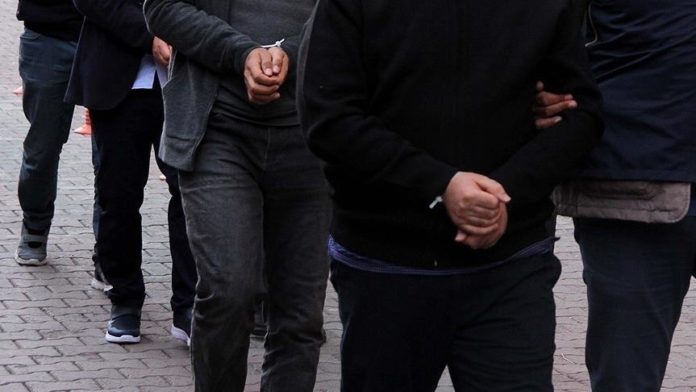 Police on Friday arrested 28 suspects across Turkey over their alleged links to the Fetullah Terrorist Organization (FETO), the group behind the 2016 defeated coup in Turkey, judicial sources said.

It came after the prosecutors in the capital Ankara issued arrest warrants for 34 suspects as part of an investigation into the terror group’s infiltration into the Turkish Naval Forces.

The Ankara prosecutors said in a statement that the suspects were found to be in contact with senior FETO terror members via payphones.

Efforts are underway to arrest six others while the rest were arrested in simultaneous operations in nine cities.

Meanwhile, the prosecutors in Ankara issued arrest warrants for 32 others over their suspected links to FETO as part of a separate probe.

The investigations were carried out to uncover the terror group’s infiltration into the police department, and the suspects included security directors as well as police commissioners who used the terror group’s encrypted messaging app ByLock, according to a statement by the office of prosecutors in Ankara.

Police are working to arrest the suspects.