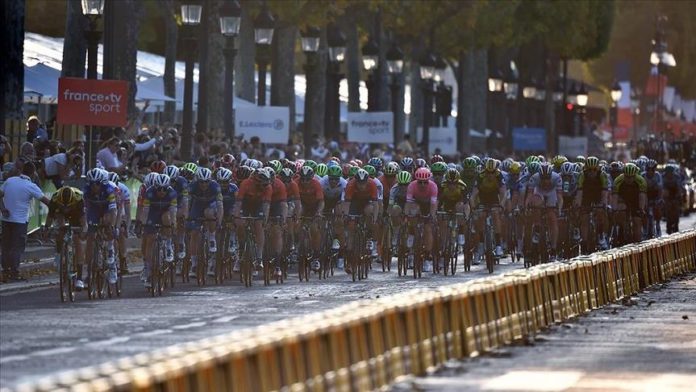 Police in France are searching for a female spectator who caused a huge crash during the first stage of the Tour de France cycling race on Saturday.

The event’s organizers are also planning to file a lawsuit against the unidentified woman, who leaned into the path of a speeding group of cyclists while holding up a cardboard sign, causing many of them to fall off their bicycles.

The spectator, who left the scene before the arrival of investigators, was holding a sign that said “Allez Opi-Omi!” a mixture of French and German which translates to “Come on Grandpa-Grandma!”

Meanwhile, Dutch cyclist Mathieu van der Poel​​​​​​​, who races for the Alpecin-Fenix team, won the second stage of the tour on Sunday.

WHO lists Johnson & Johnson vaccine for emergency use