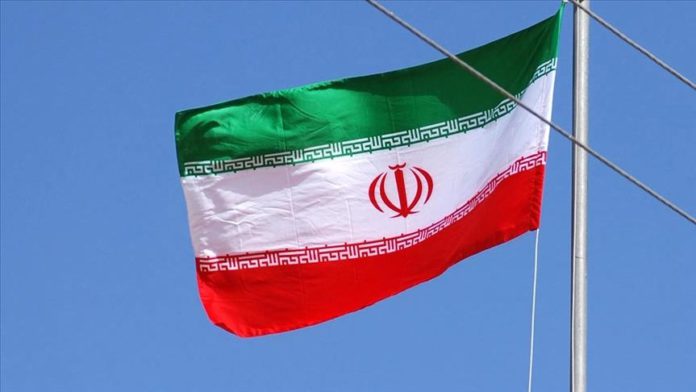 An unidentified suspect attacked security forces late Saturday who were on a bridge in the Darshahr district of the province that borders Iraq, according to Iranian state television.

One officer died and another security personnel was wounded.