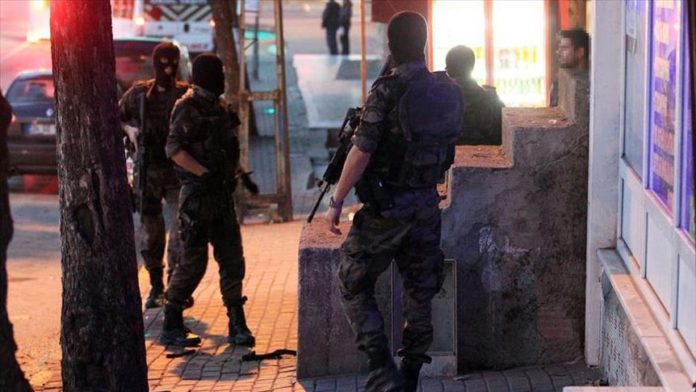 Authorities have arrested at least three people in central Turkey for suspected links to the Daesh/ISIS terrorist group, a security source said Tuesday.

Anti-terror teams in Kayseri province launched an operation against members of the terror group who were operating in Iraq and Syria and residing in Kayseri, said the source, who asked not to be named due to restrictions on speaking to the media.

Digital materials were also seized in the raids, the source added.

Turkey was one of the first countries to declare Daesh/ISIS a terrorist organization, formally doing so in 2013. The country has since been attacked by members of the group multiple times.