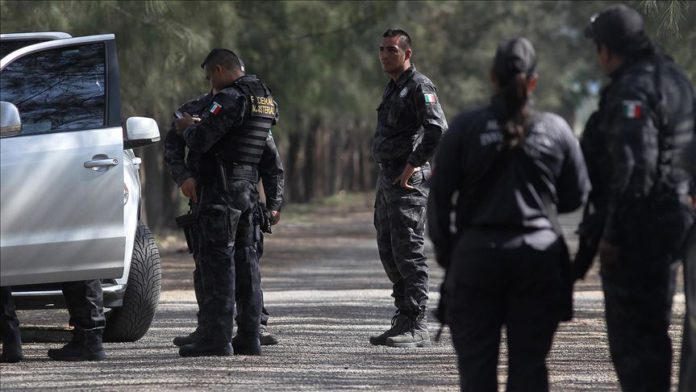 Police killed six members of a drug gang in Celaya city in the Mexican state of Guanajuato during an operation against a criminal organization, local media reported Thursday.

Unidentified individuals opened fire from two minibuses on the officers, who responded, killing the six men. Some gang members escaped from the venue.

A total of 103 people have lost their lives since the beginning of October in Guanajuato, which is among the states where violent incidents take place the most.

Turf wars often break out between the Santa Rosa de Lima Cartel and Jalisco New Generation Cartel for control of key areas in the region.

Despite the capture of Jose Antonio “El Marro” Yepez Ortiz, the leader of the Santa Rosa de Lima Cartel, during operations by security forces to stem an increase in murders, the death toll continues to rise.