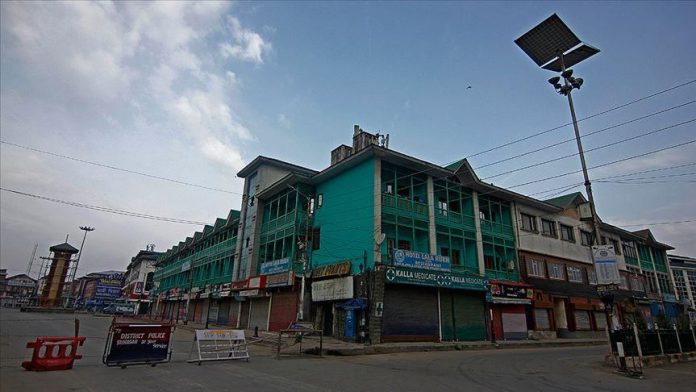 Police in the disputed Kashmir region roughed up two journalists who were covering a student protest Tuesday at a college in the capital.

Azaan Javaid, who works for online Indian publication The Print, said he and fellow journalists Anees Zargar and Hakeem Irfan were standing outside the main gate of Islamia College in Srinagar, where students were protesting against the controversial citizenship law recently passed by the Indian government.

“The gates of the college had been closed and students were shouting slogans and throwing stones from inside. Nothing was happening outside the college,” Javaid said.

Over 2,000 arrested in Iran protests: Governor