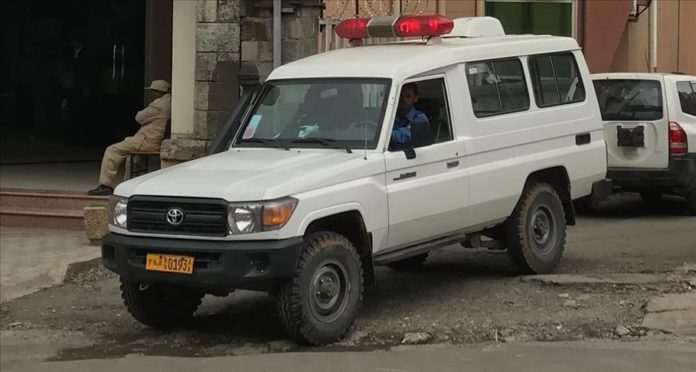 Three suspects were detained in an operation regarding their alleged involvement in the murder of Ethiopian artist and activist Hachalu Gundessa, a statement issued by the police said on late Friday.

At least 5,000 people, who fueled violence and took part in demonstrations after the murder have also been detained.

Last week, at least 200 people died in violent protests that raged the capital Addis Ababa, Oromiya provinces and other regions.

Ethiopian Prime Minister Abiy Ahmed said there was an attempt to start a civil war, which was thwarted.

The 36-year-old Oromo activist and singer, Hachalu Gundessa, was a prominent figure in the years-long anti-government demonstrations before Abiy took over.

The singer became the voice of the Oromo people during the protests that led to the downfall of the previous government in 2018.