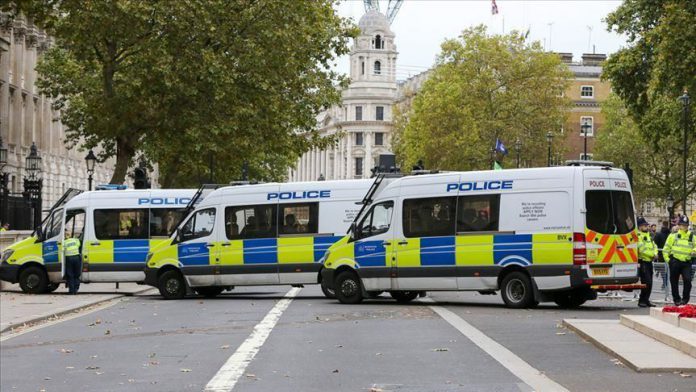 A central bridge in London has been closed on Friday as police cordoned the area after the discovery of a suspicious “abandoned” car, according to a police statement.

“Police are in attendance in Vauxhall Bridge […] after a vehicle was found abandoned just before 4 p.m. [1600GMT],” Lambeth Police said on Twitter.

People have been asked to leave the area, according to local reports.

The abandoned vehicle is “being examined by specialist officers as a precaution,” they added.

No arrests have been made and temporary road closures are in place, according to the statement.