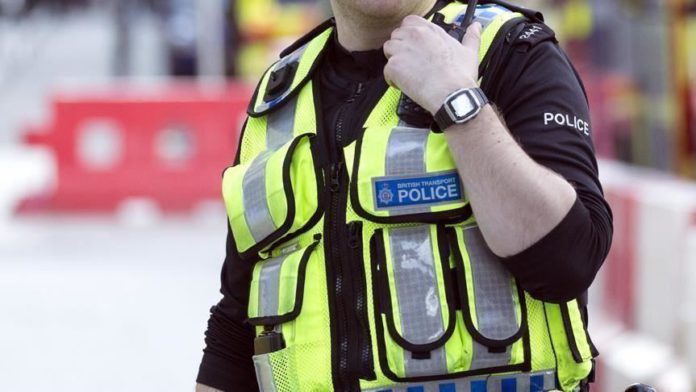 British police were attacked when they attempted to disperse crowds at an illegal music event in west London, police said on Friday.

The event took place at Colville Gardens, Notting Hill. Police had objects thrown at them.

Kensington and Chelsea’s police said on Twitter: “Officers are at the scene of an unlicensed music event near Colville Gardens, #W11. Objects have been thrown at officers dispersing the crowd. Violence will not be tolerated & units are responding appropriately. This gathering is illegal & we ask anyone in attendance to leave.”

They later tweeted: “Those present in area of Colville Gdns W11 dispersed by around 2am. No confirmed reports of serious injury […] thanks to those who co-operated + engaged with police”

On Thursday evening, police were called at another illegal music event in Streatham Common, also in London.

On Wednesday, the police announced that 22 officers were injured in Brixton, south London, where they were breaking up yet another illegal music event.

Metropolitan Police commissioner Cressida Dick said on Friday that around 140 officers have been injured in London over the past three weeks, and said the aggression shown to police at illegal music events and protests was “utterly unacceptable.”