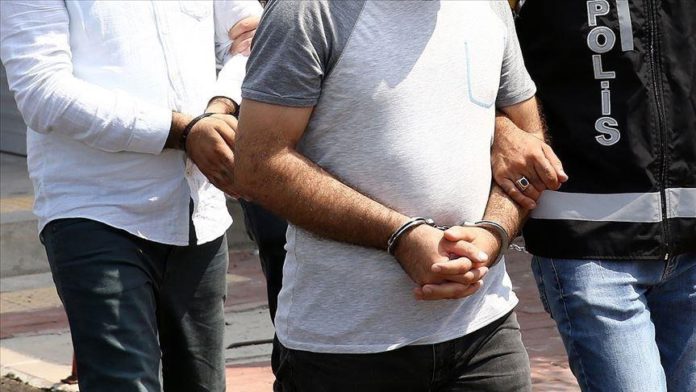 Turkish police arrested 58 people over suspected links to the Fetullah Terrorist Organization (FETO), the group behind the 2016 defeated coup in Turkey, security sources said on Friday.

As part of a probe based in the western Izmir province on the terror group’s infiltration of the Turkish military, arrest warrants had been issued for 113 suspects.

Of these, 55 were released, including six on condition of house arrest.

Furthermore, arrest warrants for four suspects were canceled after evidence in the case was re-examined.

Separately, arrest warrants were issued for 31 others, including public servants, police officers and lawyers over their suspected links to FETO the terror group, as part of investigations based in the capital Ankara and northwestern Edirne province.