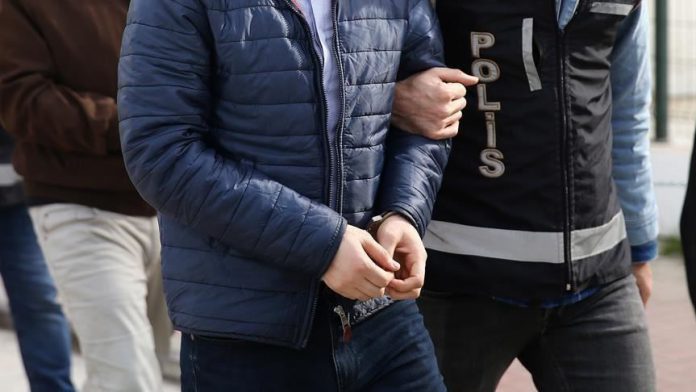 The arrests came after prosecutors in Balikesir issued arrest warrants for their suspected terror activities in Iraq’s western Anbar province, said sources who asked not to be named due to restrictions on speaking to the media.

The police arrested 11 Iraqi nationals, including the terror group’s head of Anbar province, two military and one logistics supervisors and one explosive expert.