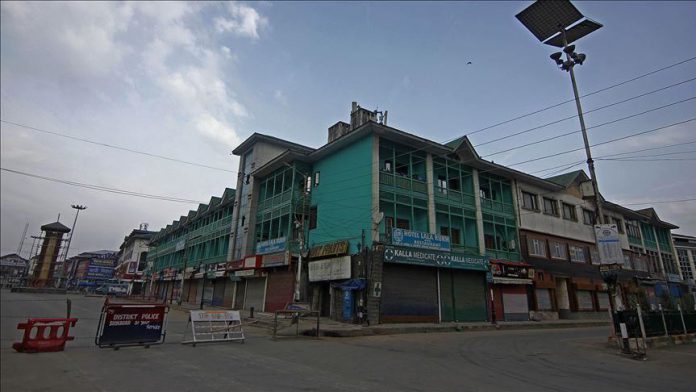 Prominent Kashmiri journalist and author Gowhar Geelani, who has been booked by authorities in Indian-administered Kashmir for his social media posts said those critical of the government in the region are under the constant radar of security agencies.

“It takes a psychological toll on you when you are being watched. You remain more focused on safety than work, “said Geelani who has been charged under Unlawful Activities (Prevention) Act (UAPA)– an Indian law aimed at combating terrorism.