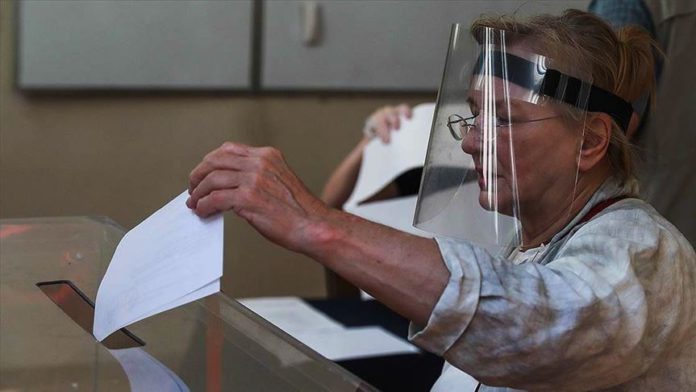 Polls in Poland are too close to call as two candidates, Duda and Trzaskowski, are said to have almost a fifty-fifty chance to win ahead of the second round of the presidential election on July 12.

In the first round on June 28, incumbent President Andrzej Duda took around 43.5% of the votes while his opponent Warsaw Mayor Rafal Trzaskowski was on 30.5%.

Recent public opinion polls show Duda, aligned with the ruling Law and Justice (PiS) party, was on 50.9%, while Trzaskowski, from the main opposition center-right Civic Platform party, on 49.1%.

Results also critical for EU, US

The ruling conservative PIS Party and current President Duda’s decisions on law, media and LGBTs have sparked controversy within the EU.

Duda and his supporter’s good relations with the US are considered another factor that will affect the results.

Meanwhile, Russia is seen as a threat to the country’s national security by both the ruling and opposition parties.

In an exclusive interview with Anadolu Agency, Hungarian journalist and foreign policy analyst Gabor Stier said it is too hard to predict the results but added that Duda’s chance to win is a little more than that of Trzaskowski.

People who live in villages and small cities are satisfied with Duda and the ruling PiS party’s social and economic policies, he said, while Trzaskowski has more support from people in major cities.

Turnout is crucial, Stier added, reminding the turnout of 64% in the first round.

The analyst also added that floating votes will play a crucial role in the outcome of the presidential elections Sunday.

Voters in Poland headed to the polls on June 28 for a presidential election previously delayed due to the COVID-19 pandemic.

However, no candidate secured more than 50% of the votes, and voters will cast their ballots for a second round on July 12.

Death toll in Idlib rises to 12 after attack on camp