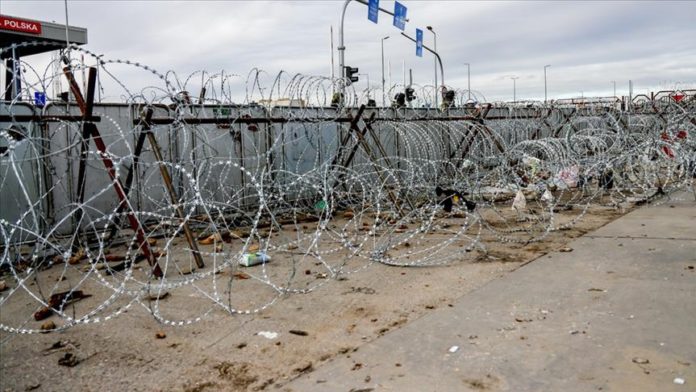 Poland started the construction of a wall on its border in a bid to block the entry of irregular migrants from Belarus.

In a Twitter post on Tuesday, the Polish Border Guard said the wall that will run along 186 kilometers (116 miles) of the border will be completed in June.

The border, which will have 22 gates, will be equipped with surveillance and electronic systems.

Last month, the EU imposed a new round of sanctions against Belarus, targeting among others its national airline and tourism companies in response to the migration crisis at the bloc’s borders with the country.

Even though the number of irregular migrants decreased in recent weeks as a result of measures taken by Poland, including deploying additional troops and adopting stricter regulations for asylum seekers, some still attempt to cross the border despite harsh winter conditions.

According to the Polish Border Guard, more than 800 people attempted to cross the border since Jan. 1.

* Writing and contribution by Ahmet Gencturk in Ankara