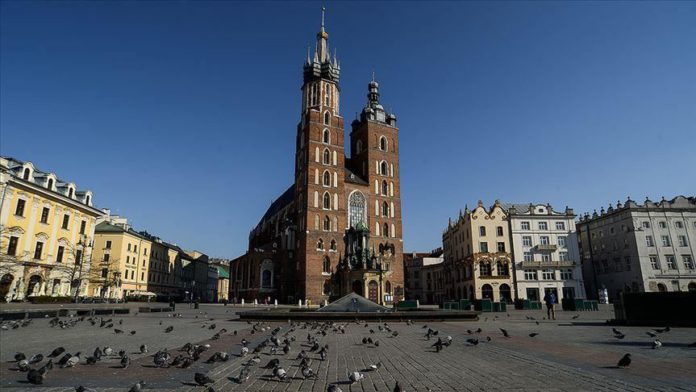 Poland’s justice minister said Sunday the country will initiate efforts to withdraw from a European treaty on combating violence against women due to its “ideological nature”.

Justice Minister Zbigniew Ziobro said Poland’s laws meet all standards of Istanbul Convention on protecting women against violence and ensuring safety of domestic violence victims, and added that the Justice Ministry will make a suggestion to Family, Labor and Social Policies Ministry on Monday to withdraw from the agreement.

Advocating that the convention has an “ideological nature”, Ziobro said it tries to construct a “socio-cultural gender against the biological gender”, which, he said, is “unacceptable and harmful” for Poland.

He said some items of the convention foresees educating children and young people about forming homosexual families, and that they are against it.

“This is an approach mostly supported by the left and homosexual environments,” he said, adding that they are trying to find a judicial basis to their approach through the convention.

He said there are people claiming that opposing the Istanbul Convention also means being against the protection of victims, which he called “a downright lie”.

Marlena Malag, the country’s family, labor and social policies minister, announced last week Poland was preparing to withdraw from the treaty, while those who support the convention held rallies, reacting to the announcement.

Turkey was the first country to ratify the Council of Europe convention adopted in 2011 in Istanbul, while Poland ratified it in 2015.

As the first international instrument to set comprehensive and legally binding standards to prevent gender-based violence, protect victims, and punish perpetrators, it characterizes violence against women as a violation of human rights and a form of discrimination.

Although the EU and its member states have signed the treaty, some of them — including Bulgaria, Czechia, Hungary, Lithuania, Latvia, and Slovakia — have yet to ratify the document. 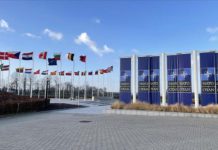 OPINION – How on earth did UK become deadliest country in...