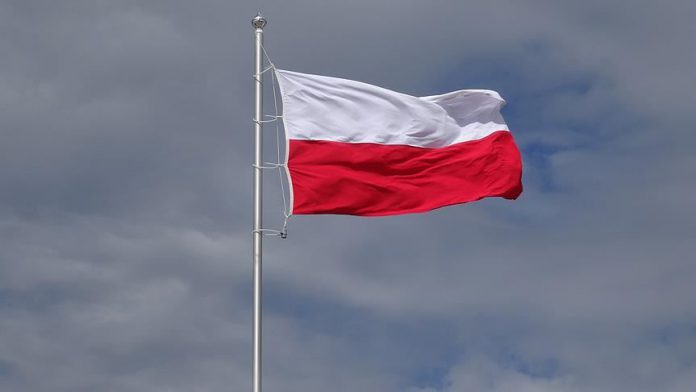 Czaputowicz told Radio ZET that Beata Peksa, the Polish ambassador to Iraq, has been evacuated and returned to Poland.

It was also reported that the evacuation took place at the request of British diplomats, because the Polish embassy is located in the international zone of the British embassy’s premises.

Meanwhile, Slovenian Foreign Ministry announced on Twitter that it is coordinating with Germany to transfer its soldiers stationed in Iraq to a safer