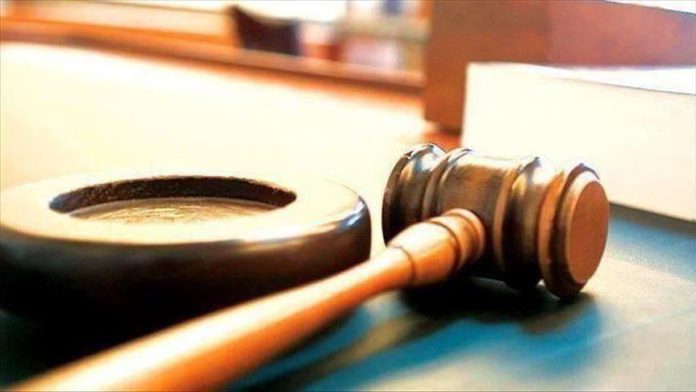 A lawyer allegedly caught in police assault in central India is now being pressured to withdraw his complaint after he was stopped on his way to the hospital by law enforcement who assumed him to be Muslim due to his beard.

In the Betul district of Madhya Pradesh state, Deepak Bundele said he was beaten by police who stopped him on March 23 while on his way to the hospital for a checkup.

Informing the officers of his health condition, Bundele was mocked, slapped and ordered to return to his home as stay-home orders due to the novel coronavirus outbreak were in full force at the time.

“I told the police that I was a patient of diabetes and [high] blood pressure and needed an urgent medical checkup as I was not well. But, the cops didn’t listen to what I was saying. […] I was brutally beaten,” said Bundele.

No reports on action against the officers involved so far, with two police officials — one of whom was later suspended — coming to his house on May 19 to take his testimony nearly two months after the incident.

These officers later said that Bundele was attacked because of a misunderstanding when he was wrongly identified as a Muslim because of his beard.

“I was determined to bring the erring police to justice and due to my tireless efforts, two officers finally visited my house on May 19 for my testimony,” said Bundele.

He said that these officials sought to defend his alleged attackers. “They said the cops were the victims of a misunderstanding and they thrashed me because they thought I was a Muslim. The officials said it was a case of mistaken identity.”

“They told me: ‘You sport a long beard. So, they thought you were a Muslim. Whatever happened with you was because of ignorance. Cops didn’t know that you were a Hindu.'”

Bundele said he holds an audio recording of his conversation with the police officials in which they ask him repeatedly to withdraw his complaint.

Warning that communalism had been growing in the country, he said: “The bias against Muslims is spreading. But, this prejudice will not be limited to Muslims alone. It’s dangerous for all the marginalized and underprivileged sections of the society as, sooner or later, they could also be victimized like the Muslims.”

Bundele said that such targeting of Muslims was commonplace in many settings in India.

“Absolutely, a negative image of Islam and Muslims has been created by the Indian media, due to which the situation is getting worse,” he asserted, adding that the “poison of communalism” was spreading and affecting different institutions including the police, banks and others.

“You see the attitude of the employees change once they learn you’re a Muslim. The Indian media coverage of Muslims is unfair. But still, a large section of the society is secular and there is hope as long as there are seculars in our society.”