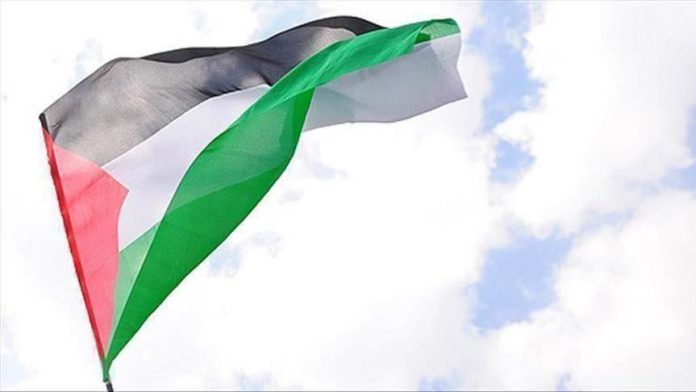 The umbrella Palestine Liberation Organization (PLO) has called on Britain to apologize for the 1917 Balfour Declaration — a document that laid the groundwork for Israel’s creation.

“It’s time for Britain to act with responsibility to realize the political rights of the Palestinian people, which were denied a century ago,” PLO Secretary-General Saeb Erekat said in a statement on Saturday.

“Palestine remains a victim to this colonialist pledge…which denied the political rights of our people and their legitimate right to self-determination,” he said.