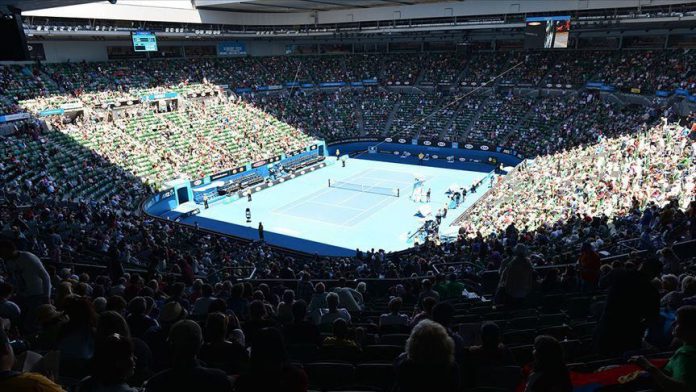 The world no. 2 in tennis Karolina Pliskova and fourth seed Daniil Medvedev reached the Australian Open third round each on Thursday.

The fourth seed in women’s, Simona Halep from Romania also beat Harriet Dart of the U.K. with the sets of 6-2, 6-4 to be in the next round.

Meanwhile, the sixth seed in women’s, Swiss Belinda Bencic saw off Jelena Ostapenko from Latvia 7-5, 7,5 to advance to the third round.

COVID-19: Besiktas head says he is in good health