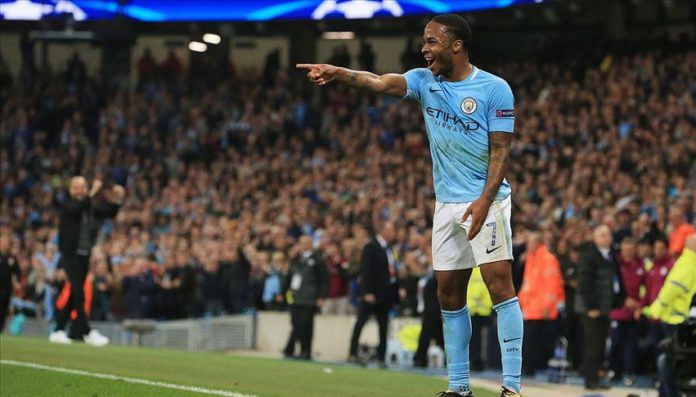 “You’d need a full four to five weeks, especially if you’re going to go back into competition, when you’re literally paid to win. You do need to do that preparation — you can’t just go straight in,” Sterling said on YouTube.

Sterling, 25, in an interview with a famous US football player Megan Rapinoe, said he can not wait to play the game.

The UK vowed to carry on suspensions in professional sports — including the English Premier League — for health reasons until June as the government on Monday announced a road map to exit the coronavirus crisis.

The British government in a 50-page plan said the return of sports contests in the UK is in the step two which will start on June 1.

“To aid planning, the Government’s current aim is that the second step will be made no earlier than Monday 1 June, subject to these conditions being satisfied,” the statement read.

On Sunday, the UK reported that the death toll from coronavirus reached 34,636 as 170 more people died over the past 24 hours.

Once the Premier League was halted amid coronavirus threat, Liverpool were leading the division with 82 points in 29 games.

The Reds were followed by Manchester City, who had 57 points in 28 matches.

The Premier League consists of 20 clubs as each team should play 38 games to complete a season properly.