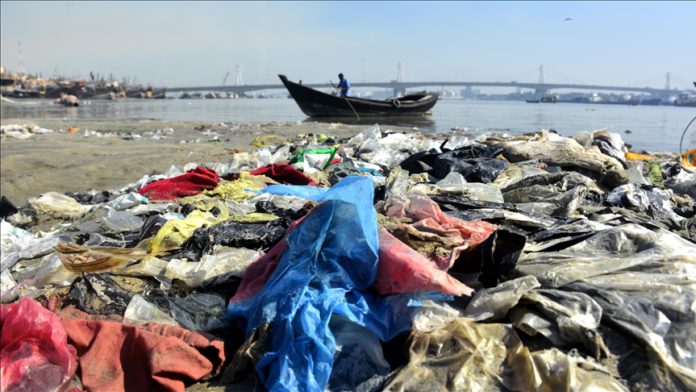 Plastic pollution is one of the most prevalent environmental pollutants and a “significant driver” of climate change and biodiversity loss, a new report said on Tuesday.

The report, titled Connecting the Dots: Plastic pollution and the planetary emergency, was published by the Environmental Investigation Agency (EIA), a London-based environmental watchdog.

“As well as contributing to biodiversity loss, driving climate change and compromising human health, plastic pollution also poses a direct threat to the very limits of what our planet can manage,” the report said.

“Toxic pollution from plastic poses a threat at each stage of its lifecycle, from the point at which plastic becomes a material to the moment it is left to degrade in the environment,” it added.

Palestinian activist dies after his arrest by Palestine's security forces in...