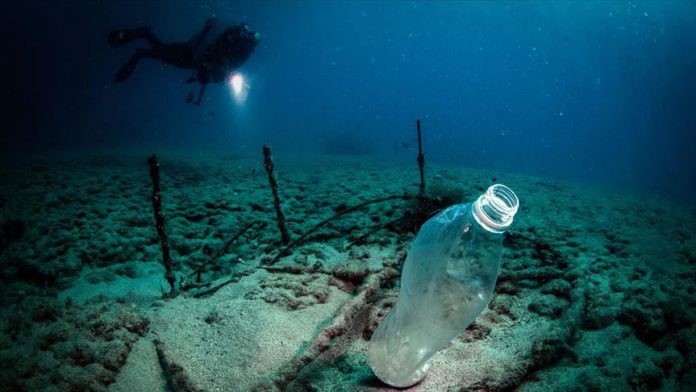 An estimated 570,000 hermit crabs have been killed on two island groups after being trapped in plastic waste, according to a new study.

The latest figures on the plastic pollution threat to marine life came from the joint work by scientists including researchers from Natural History Museum in London.

“The researchers, who previously revealed that Cocos and Henderson islands are littered with millions of pieces of plastic, found that piles of plastic pollution on beaches create both a physical barrier and a series of potentially deadly traps for hermit crabs,” the museum said in a statement on Thursday.

Sharif may be striking another deal with Pakistani army