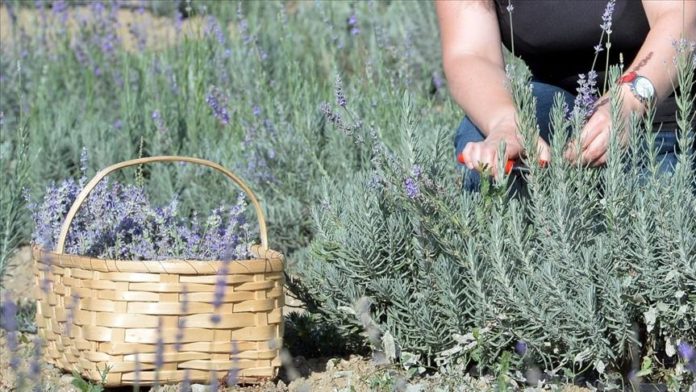 A team of Singaporean scientists discovered that communication between plants and humans is possible by tracing electric signals diffused by plants.

A team at Singapore’s Nanyang Technological University (NTU) made the discovery by developing a small conductive material that permits electrical signals to enter and leave plants, according to an article in The Strait Times.

Scientists discovered that the signals can be controlled to broaden the plants’ abilities and functions.

In an experiment, the scientists attached a 3mm-wide (0.1-inch) electrode onto one of the traps of a Venus flytrap, a carnivorous plant that naturally entraps bugs, using a soft and sticky gum known as thermogel, a glue that transforms from liquid to a flexible gel at room temperature.

Within 1.3 seconds of the smartphone transmitting electric pulses to the electrode, the Venus flytrap snapped shut.

Taking this a step further, scientists attached the Venus flytrap to a robotic arm and, powering the plant with the electrical signals, made it grab and pick up a thin wire half-a-millimeter thick.

Scientists argued that the findings could pave the way to the creation of plant-based technologies such as robot grippers that use plants to pick up fragile and delicate objects that may be damaged by the existing gripper.

The findings with the carnivorous plant were published in the January issue of the Nature Electronics journal.