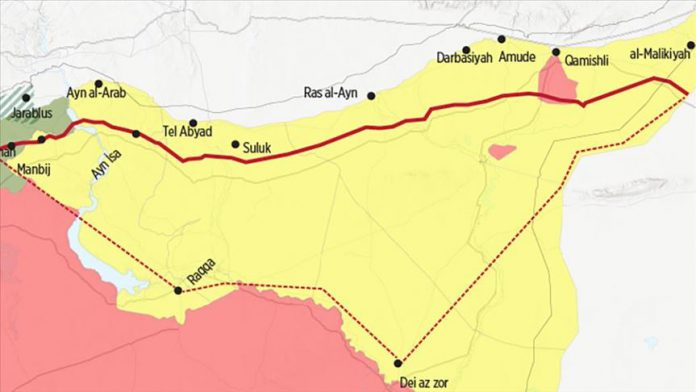 Now that Turkey has struck major deals with Russia and the U.S. for a long-planned safe zone in Syria, a 1998 anti-terrorism agreement between Damascus and Ankara has once again made headlines.

Signed in Turkey’s southern city of Adana, the agreement was aimed at easing Ankara’s concerns over the presence of the PKK terror group in Syria. In its decades-long terror campaign, the PKK has killed 40,000 people in Turkey, including women, children and infants. It is also listed as a terrorist organization by Turkey, the U.S. and the European Union.