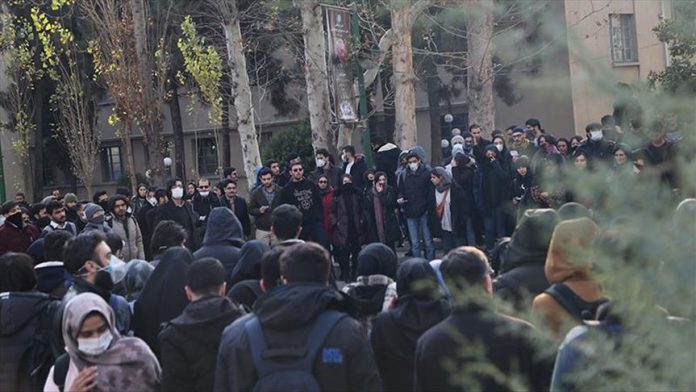 Iran’s stunning admission that it “unintentionally” shot down a Ukrainian passenger plane with a missile, hours after launching missile attacks on bases housing U.S. troops in Iraq, has drawn anger and outrage across the country.

Iranians have staged demonstrations in different parts of the country to denounce what they call “sheer carelessness” that resulted in the death of 176 people on board.

The plane tragedy came hours after Iran fired a dozen ballistic missiles on airbases housing U.S. troops in Iraq, in response to the killing of top Iranian general Qasem Soleimani in a U.S. drone airstrike near Baghdad

Iran: Fire breaks out in industrial zone near capital