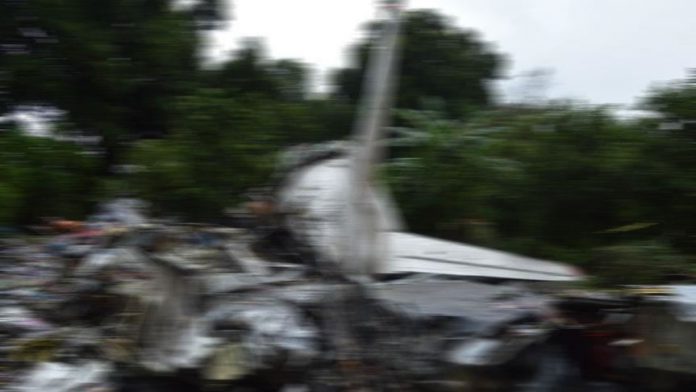 At least 18 people lost their lives after a private jet crashed in a residential area in eastern Democratic Republic of Congo, local news reported on Sunday.

According to reports, a Dornier-228 private jet of local travel firm Busy Bee fell shortly after take off, crashing into houses in the city of Goma.

Richard Mangolopa, an official from Goma International Airport, said none of 17 passengers survived, adding that rescue teams have so far collected 18 bodies around the crash site.