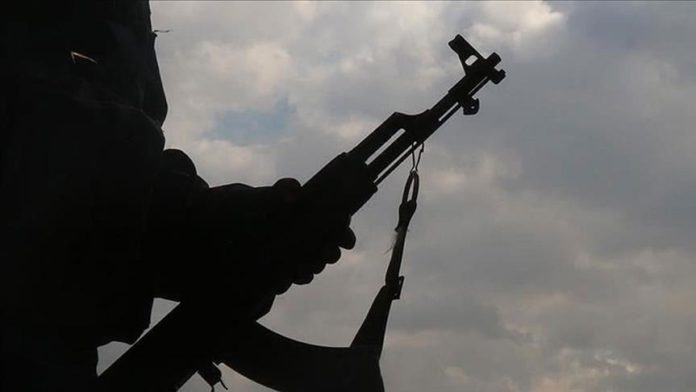 The PKK/YPG terror group has ramped up attacks on civilians in northern Syria fearing a possible operation by Turkish forces in northern Iraq.

At least 182 people, including children, were killed and 767 others were injured last year in terrorist attacks by PKK/YPG in northern Syria.

Stating that terrorists are trying to disrupt the peace and stability in the region, security experts drew attention to the timing of the attacks and noted that the possible Sinjar operation by Turkey had caused panic among the ranks of the terrorist organization.

The terrorists carried out 248 attacks against civilians last year.

The attacks carried out with explosive-laden vehicles are concentrated in areas such as Afrin, Al-Bab, Jarablus, and Ras al-Ayn, where the Turkish Armed Forces conducted successful anti-terror operations.

Security experts stated that the terrorists wanted to frighten civilians with their attacks and force them to leave their houses.

The experts noted that PKK/YPG terrorists carried out the attacks especially during rush hours at crowded places.

Experts stated that a possible operation in Sinjar, which the terrorist organization PKK/PYD/YPG is trying to make “the new Qandil”, has created great panic and demoralized the so-called administrators of the organization.

Iraqi security forces started to implement a deployment plan on Dec. 1 in the center of the Sinjar district of Iraq’s Nineveh province to enhance stability and security in the area and enable displaced locals to return home.

The Sinjar deal, inked under the auspices of the UN on the status of the region, seeks to clear the region of the PKK terrorists.

The PKK terror group managed to establish a foothold in Sinjar in 2014 under the pretext of protecting the Ezidi community from Daesh/ISIS terrorists.