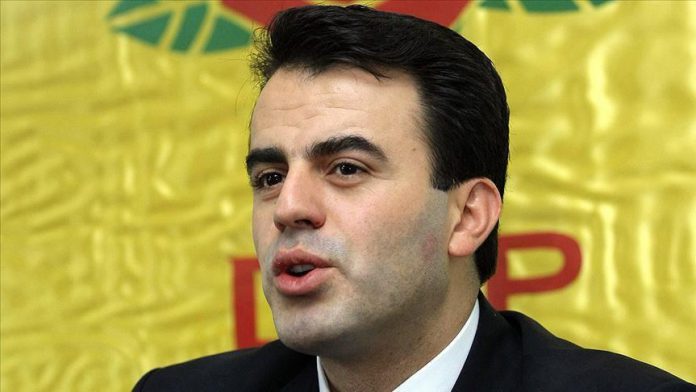 Terrorists who were arrested last year in eastern Turkey claim the brother of the leader of a Turkish opposition party gave them ideological training.

According to information obtained by Anadolu Agency from security sources, the terrorists said Nurettin Demirtas, younger brother of Selahattin Demirtas, leader of the Peoples’ Democratic Party (HDP), was involved in activities in the PKK/KCK terror group.

The HDP has long been accused by the government of having links to the terrorist YPG/PKK.

The terrorists, who were arrested in eastern Sirnak and Hakkari provinces, said Nurettin provides training to the group’s members at the so-called Mazlum