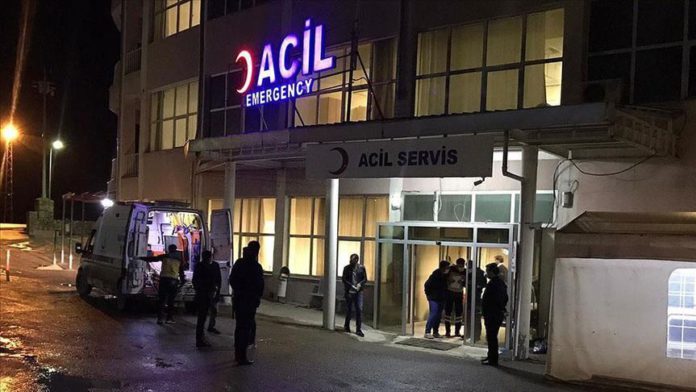 At least three construction workers in southeastern Turkey were martyred in an attack by PKK terrorists, the National Defense Ministry said Wednesday.

The ministry said in a statement that two of the workers succumbed to their injuries after being taken to a hospital.

According to the ministry, the PKK/KCK targeted the construction workers with missiles and long-barreled weapons in Derecik district of Hakkari province.

The site of the attack was subjected to intense firing from the air and land and operations were launched to arrest the terrorists, it said.

Later in the day, the ministry said five terrorists responsible for the attack were neutralized in Semdinli district in Hakkari.

Turkish authorities often use “neutralized” in statements to imply the terrorists in question surrendered, were killed or captured.