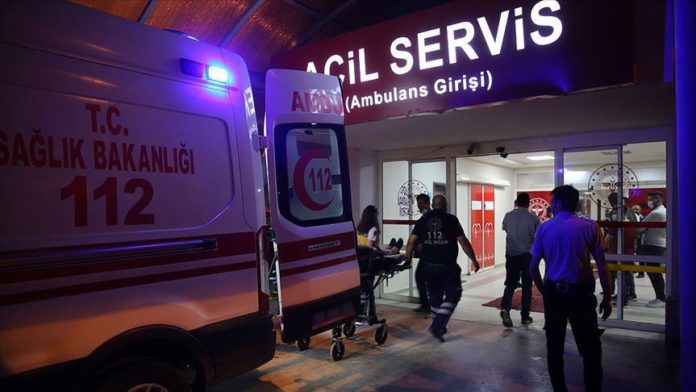 Two employees working for a water and sewerage company in southeastern province of Hakkari were injured in an attack by PKK terrorists, security sources said Thursday.

The PKK terror group attacked the workers with long-barreled weapons and rockets, said sources on condition of anonymity due to restrictions on speaking to the media.

The injured were taken to the city center by helicopter and treated at the state hospital.