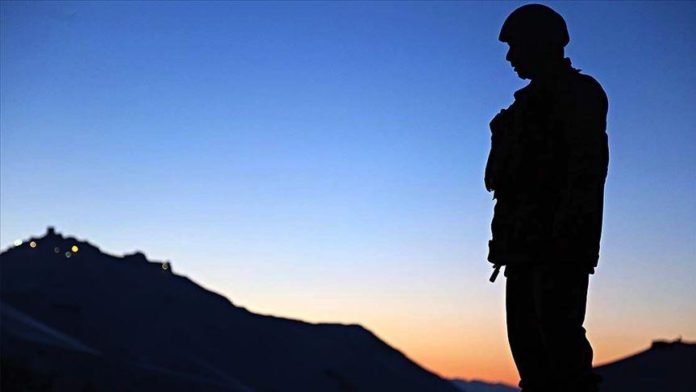 Another PKK/KCK terrorist surrendered to security forces in northwestern Turkey as a result of persuasion efforts, security sources said Thursday.

The police office in Sakarya said in a statement that a female terrorist who had been active in the PKK/KCK terror group’s camps in northern Iraq, escaped from the organization thanks to persuasion efforts of the anti-terror police branch and intelligence service members.

After the surrendered terrorist met with her family after six years, her mother thanked the directorate, according to the office who said the struggle to prevent and expose activities of terror groups in the province will continue with determination.