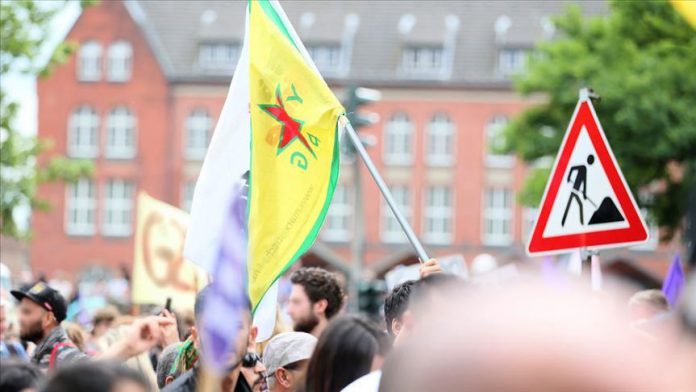 A Turkish student was beaten up Sunday by supporters of the PKK terrorist organization after saying Turkey has no problem with Kurds, but with the PKK.

Eren B. told Anadolu Agency the supporters were spreading propaganda about Turkey and he approached their stall as they were misinforming people.

“We have no problem with the Kurds. We struggle against the PKK,” Eren told them.