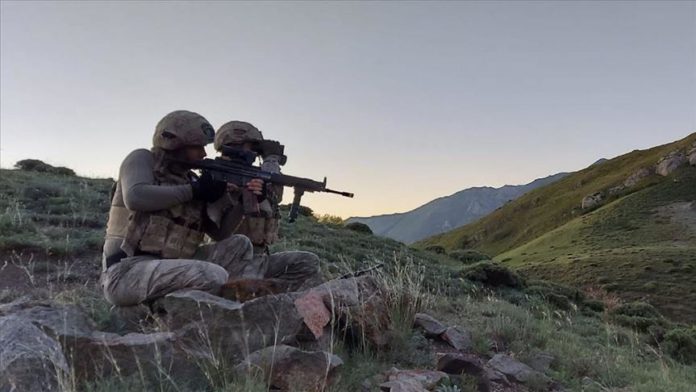 Turkish security forces “neutralized” at least one more terrorist in the country’s southeast, the Interior Ministry said on Tuesday.

As part of Operation Yildirim-11, the terrorist was targeted in the Pervari district of Siirt province, the ministry said in a statement.

The number of neutralized terrorists in the province has risen to five with one neutralized on Tuesday.

CSTO asks US to renew arms reduction treaty with Russia