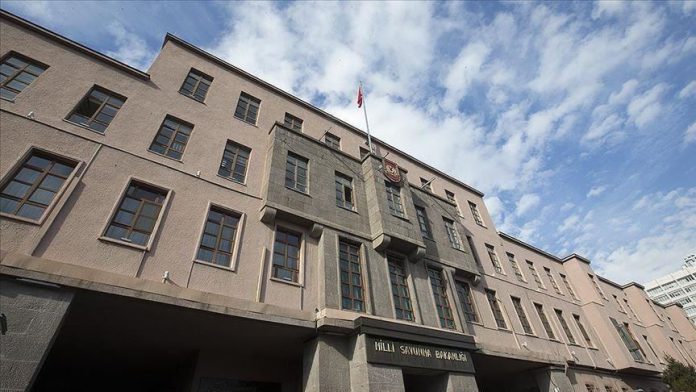 Turkish security forces seized a large number of weapons and ammunition belonging to the PKK terror group during operations in southeastern Turkey and in northern Iraq.