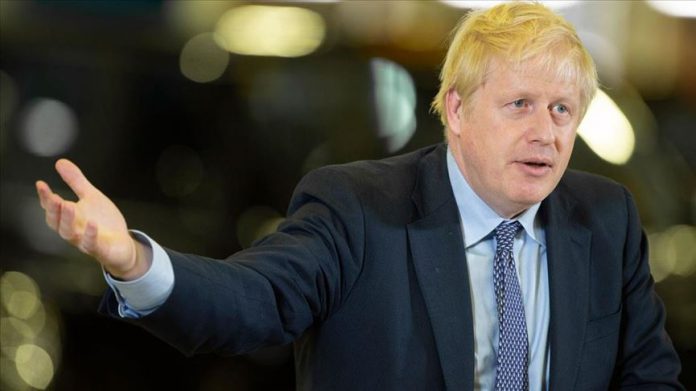 British Prime Minister Boris Johnson said Wednesday the terrorist threat from the PKK to Turkey was recognized during a quartet meeting with Turkish, French and German leaders.

Speaking at a press conference following the NATO summit in London, Johnson said he met with Turkish President Recep Tayyip Erdogan, French President Emmanuel Macron and German Chancellor Angela Merkel in a “good” meeting on the sidelines of the summit on Tuesday.

“We discussed the great complexity of the situation in northern Syria,” Johnson said.