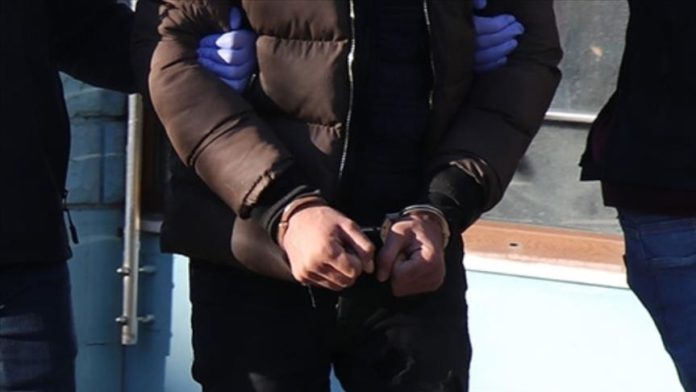 A PKK terror suspect was arrested in southeastern Turkey on Monday, according to a security source.

Gendarmerie teams in the Nusaybin district of Mardin province nabbed the suspect, identified only by the initials H.O., during road controls, said the source who asked not to be named due to restrictions on speaking to the media.

The suspect was sought for being a member of the PKK terrorist group.

OPINION – What kind of world will emerge post-COVID-19?