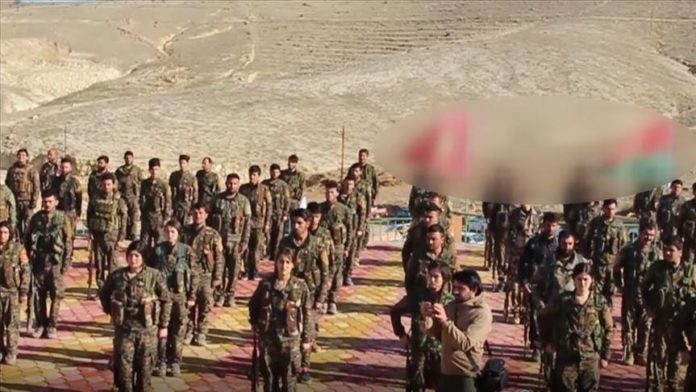 The PKK terror group attempts to disrupt a deal between the Kurdish Regional Government in northern Iraq and the country’s central government by targeting regional revenue sources.

Security sources, who spoke on condition of anonymity, said the terror group feels cornered due to the Turkish Armed Forces’ operations in northern Iraq and experiences difficulties due to the Sinjar deal between the KRG and Iraqi administration.

The agreement paved the way for the return of locals to their homes and steps for putting Sinjar’s administration under the control of KRG; it also caused trouble for the terror group’s presence in the region, triggering the PKK to attempt to disrupt the agreement.

The PKK escalated its attacks on the sources of revenues in the region in an attempt to weaken the KRG while also seeking to maintain its regional presence by driving a wedge between Erbil and Baghdad.

Security sources argue that the terror group has recently carried out attacks to prevent locals from returning home and adopted different methods to ensure members of the PKK do not flee the terror group.

As Turkish forces intensified their cross-border anti-terror operations in the region, the terrorist ringleaders hid in caves.

US army whistleblower to be released again

Dad who helped his son deal with autism now helps others