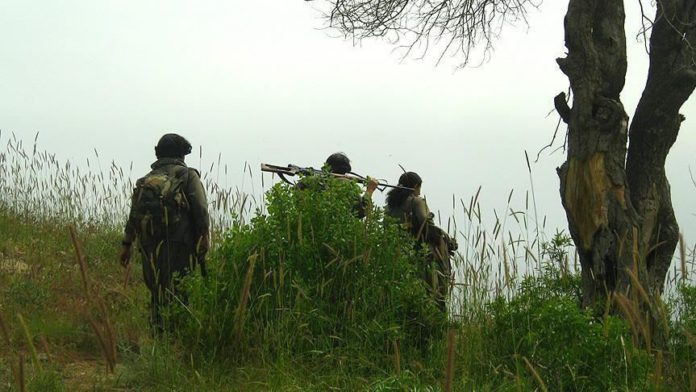 The YPG, the Syrian branch of the PKK terror organization, has been recruiting child soldiers from displacement camps in northeastern Syria despite pledges to stop the practice, according to a new US Lead Inspector General’s report.

The report, which quotes the annual report on Trafficking in Persons issued by the State Department, says that although in July 2019 the SDF, a rebranded version of the YPG terror group, adopted a UN Security Council Resolution-mandated action plan to end the use and recruitment of children for military training within their ranks, the group is still resorting to such practices.

The PKK/YPG has long been known to recruit boys and girls aged 10-16 from vulnerable families in displacement camps and send them to training camps without telling their parents the whereabouts of their children.

International law prohibits non-state armed groups from recruiting anyone under 18, and enlisting children under 15 is considered a war crime.

The PKK, listed as a terrorist organization by Turkey, the US and the EU has waged a terror campaign against Turkey for more than 30 years, killing thousands of people.