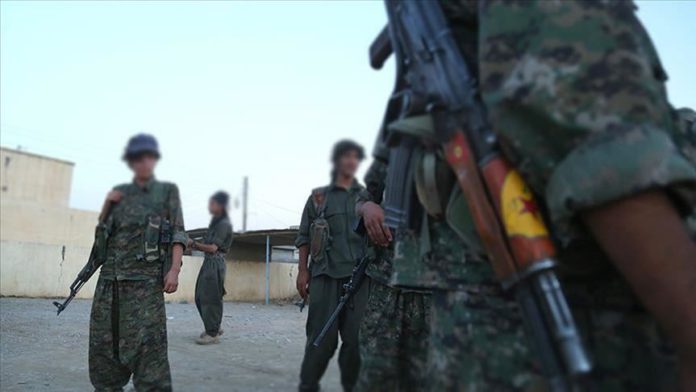 Speaking to the London-based Al-Araby Al-Jadeed newspaper, a security source at the Kurdish Regional Government (KRG) noted that authorities have imposed limitations on money transfers from the UAE.

The move came after the terrorist group appeared to have received financial aid from the UAE in recent months.

The security source in Erbil, who preferred anonymity due to security reasons, said the KRG has asked to obtain a “proof of approval” from security authorities over money transfers coming from the UAE to the region’s foreign exchange offices and bank accounts.

He added that the new measure is required for money transfers exceeding $1,000 and this measure will be applied to all exchanges in Erbil, Duhok and Sulaymaniyah.

US mortars found in terrorist YPG/PKK arsenal in Syria