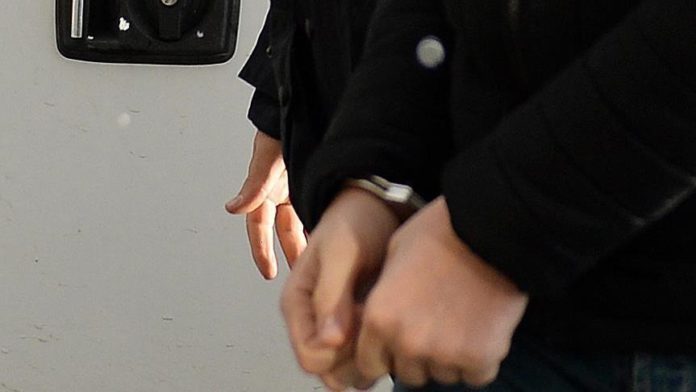 A PKK/PYD terror suspect, who illegally entered Turkiye, was arrested in the western Afyonkarahisar province, a security source said on Friday.

Provincial anti-terror police teams launched an operation and arrested a Syrian national, identified as Muhammed Y., said the source on condition of anonymity due to restrictions on speaking to the media.

He was charged by the Mersin Chief Public Prosecutor’s Office for “being a member of the PKK/PYD armed terrorist organization” in 2020 and was deported indefinitely.

In its more than 35-year terror campaign against Turkey, the PKK – listed as a terror organization by Turkey, the US and the European Union – has been responsible for the deaths of nearly 40,000 people, including women, children and infants.